Why Do Filipinos Speak English So Well?

“What is your nationality?” or “How young are you?” When you hear these questions come out of the mouths of third world country girls in somewhat American-sounding accents, understand everything you say to them 100%, never come into situations where they start giggling because they don’t know how to express themselves and you sometimes even hear them use words that you don’t know yourself (well, as a German at least) you really begin wondering: Why do these Filipinos speak English so well?

It just seems so weird, almost surreal, when you leave Suvarnabhumi Airport in Bangkok where some employees look at you like an alien (which you actually are by law) when you ask them in English “Do you know where is the toilet?” and then arrive at Ninoy Aquino Airport in Manila a couple of hours later to be greeted like this: 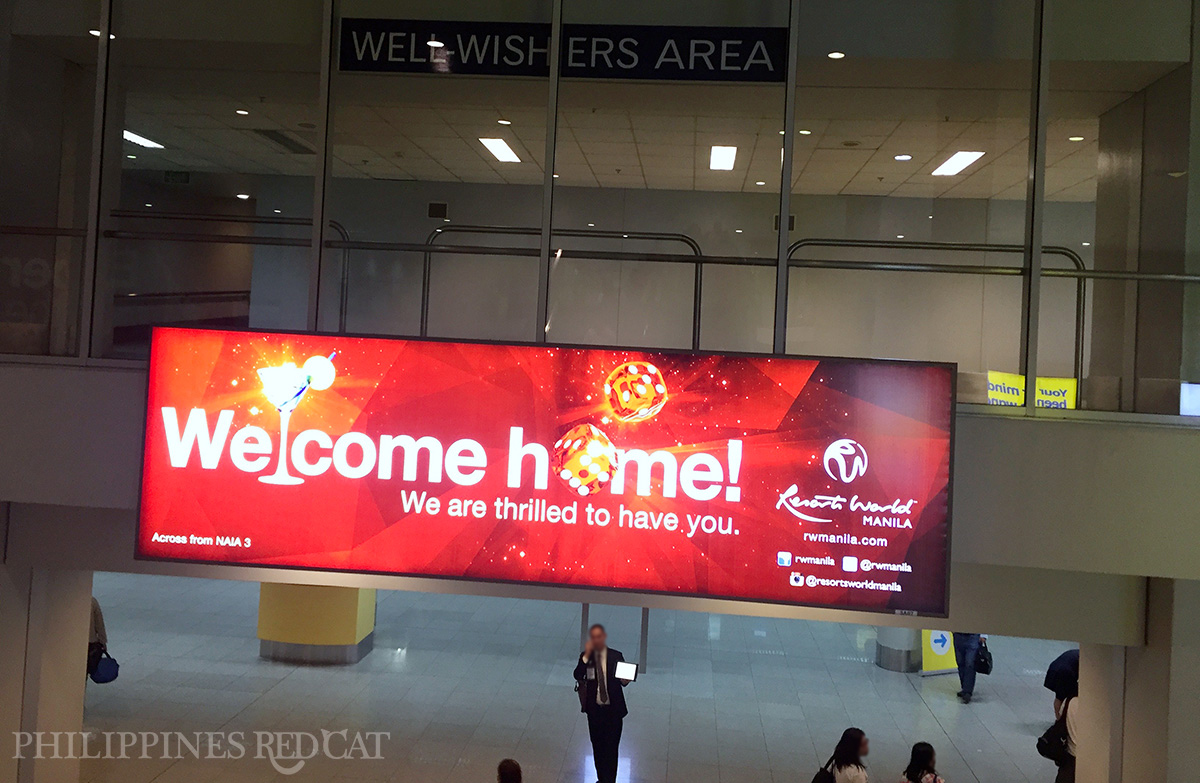 The national language of the Philippines is Filipino (often confused with Tagalog, but it’s actually derived from it). However, it is mainly spoken in Manila and greater Luzon. If you go down to Cebu only few people speak the national language because they have their own Visayan dialect, similar with many regions that all have their own dialect with most words being completely different. Example:

Even though not all Filipinos can communicate with each other using their own national language, the wide majority of the population speaks great English (maybe with the exception of the older generation working on the farms). If you listen to Filipinos when they are talking to each other, they would use at least 20-30% English words and the rest is a mix of Filipino and their own dialect. Even the hugely popular soap operas on TV are almost half in English.

I have been thinking about this phenomenon a lot recently that Filipinos have by far the best English skills in all of Asia, but at the same time could be considered a third world country with the best Philippine education institute (University of the Philippines Diliman) ranking number 1393 in the world.

First and most important reason: The American influence on the education system. They’ve fought and won 3 wars against the Filipino independence (1898, 1913 & 1945 – I don’t want to go into the reasons for that, but rather on what effect that had on the English skills of the Filipinos) and as a result imposed not only American clothes and (fast) food, but also the English language on a very large scale.

They introduced a free education system and even sent teachers from America to help spread the language and made all teachers speak English in school. This has had a significant impact as even today, most Filipino teachers would speak half English and half Filipino to their students.

But then if you look at Thailand the kids get to learn English from an even younger age than in Germany yet they more or less suck at it (excuse).

So making English a priority in the schools might be one reason, but that’s definitely not enough – it’s just the foundation. Because people need to be exposed to English media in their everyday lives. Otherwise they forget everything they learned over time. And that’s clearly much more the case in the Philippines than it is in Thailand, Cambodia, Vietnam and all other Asian countries. Examples?

Well, it becomes quite obvious when you just turn on the TV. There are many English Channels and they even got CNN Philippines and ABS-CBN Philippines that are 100% in (American) English and way more popular than the channels in Filipino (Tagalog). 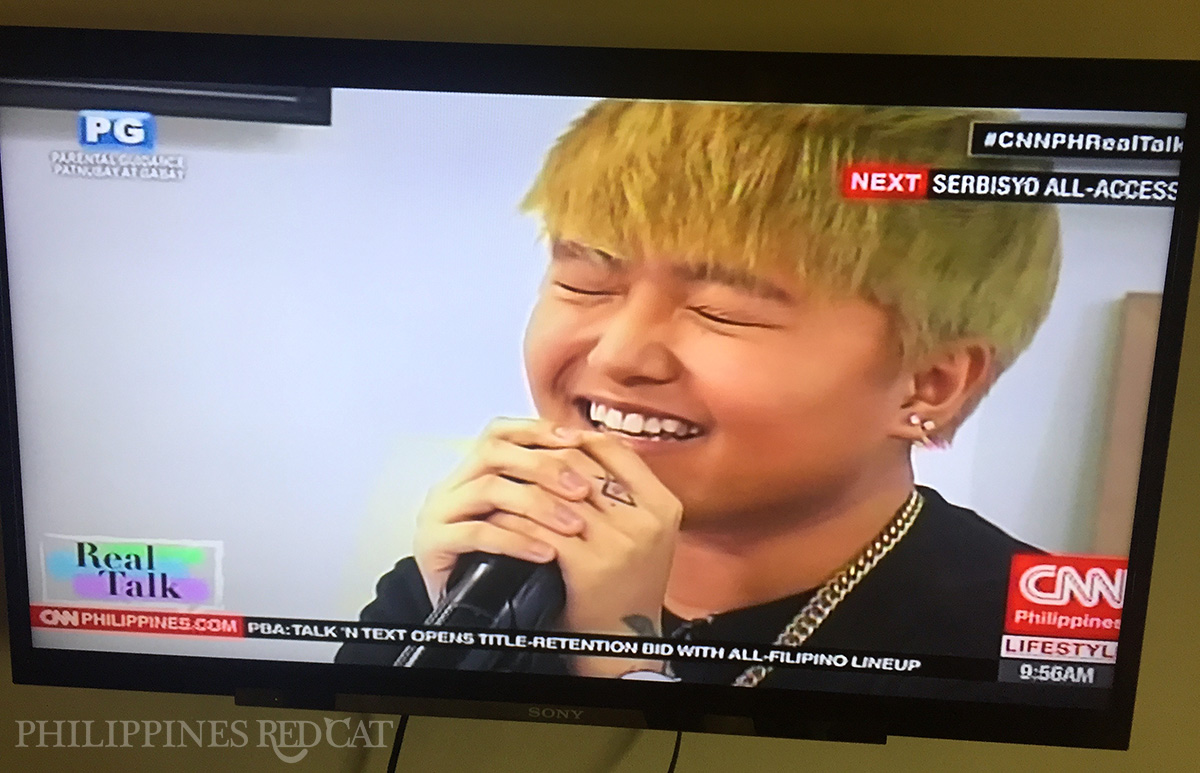 Besides that, you just need to zap through the channels and will quickly notice that movies are also shown in English and not being synchronized like it’s the case in Thailand and most other Asian countries. Well, even back home in Germany they synchronize all the English movies and TV shows and that’s one of the reasons why we Germans are, on average, not as skilled in English as our neighbors of the Netherlands or the Scandinavian countries like Sweden, Norway and Finnland.

Similar for the Filipinos who are exposed to the heavy usage of English not just in school but also in their everyday lives. Same thing if you sit in the waiting room of a ferry or bus terminal, they almost always have TVs around showing the latest NBA game or even some random American reality show.

The next reason why Filipinos speak English so well is because of the fact that all signages are in English. And that’s not just the case in the tourist centers of Manila, Angeles, Boracay and Cebu, but really everywhere.

Even the construction signs on the road that say “Caution Construction in Progress”. Again, if you compare that to Thailand they often don’t even use any road signs at all and if they do then it’s all in Thai script. So again, Filipinos are exposed to the English language in their everyday lives all the time and while the media benefits their listening skills all the signage benefits their reading skills. 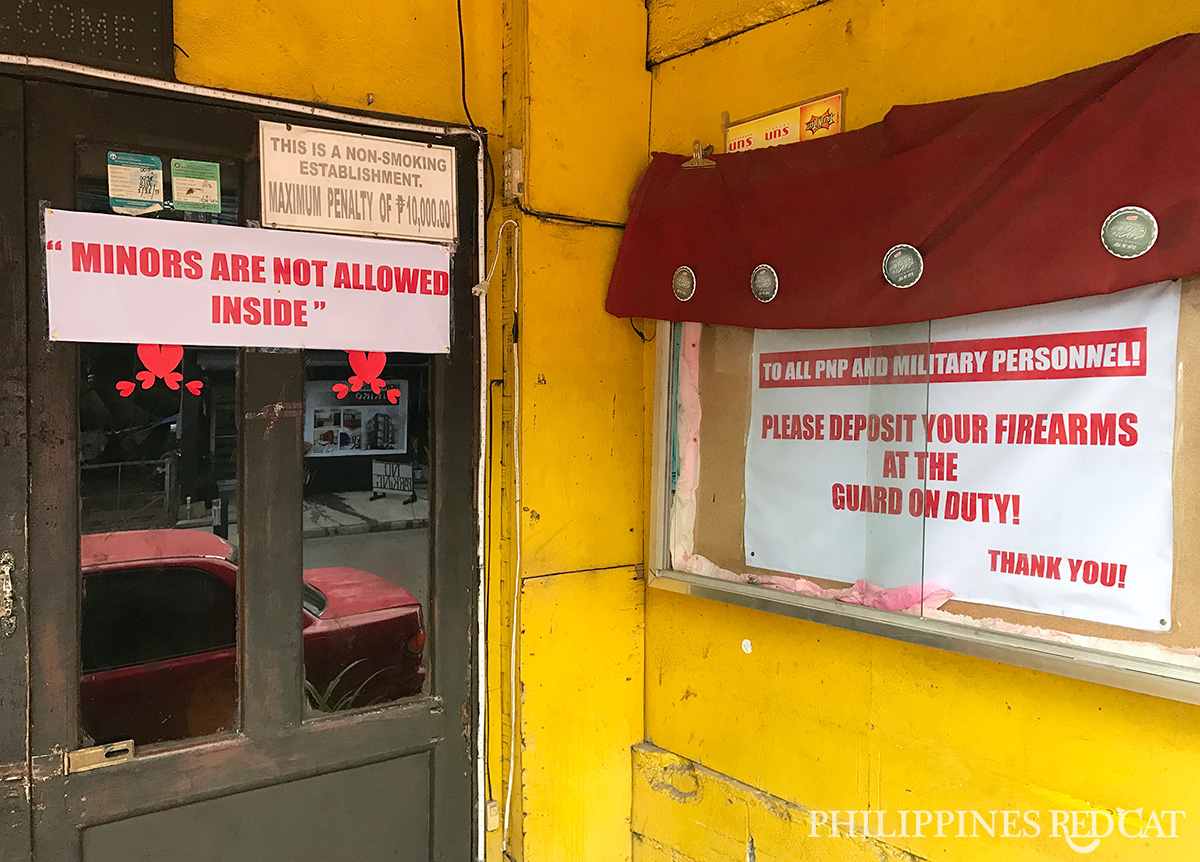 And then finally there is also the fact that the Philippines are in a very unfortunate position both in terms of economy and geography. If you look at Singapore it may be a tiny country, but they are the financial center of the region. Thailand has been blessed with tourism for centuries now and even though the tourists often complain about the poor standard of English – they still keep coming back every year.

For the Philippines it is a little different as their tourism industry isn’t nearly as strong as the one in Thailand, they have no real economic power like Singapore (finance) or precious natural resources like Malaysia (palm oil) and so the consequence is that a lot of Filipinos desperately want to find work abroad to improve their standard of living and also many Filipino businesses aim to attract international clients (call centers are just one of them) – and that’s only possible with decent English skills.

So these are the four main reasons why I think Filipinos speak such good English: exposure to English in school, media, signages and simply the need due to economic reasons!